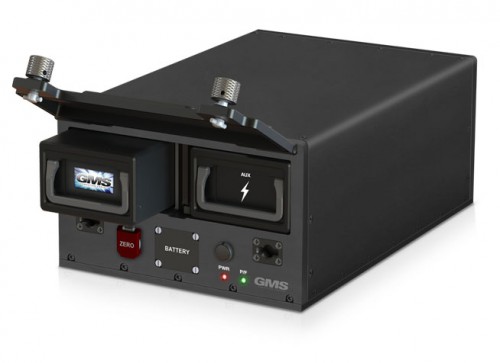 SSD Storage:
- Up to 16TB of SSD storage with hardware RAID controller
- Single canister allows for quick removal/replacement of the SSD storage
- Supports up to 8x, 2TB SSD devices with secure erase and write-protect (optional)
- Supports hardware RAID 0, 1,5,10, 50 and other custom configurations
- The entire storage canister can easily be removed without the use of special tools
- Sealed canister (IP66) can be transported and read by host server
- Unique keying allows canister to only be operated in delineated sites